A filmmaker is a multi-disciplinary artist. One who takes into account everything around them. Observing. Finetuning. All through a lens. Filmmaking majors showcase their unique voice through a hybrid approach to storytelling, documentary, poetics, and character work.

Other pages in this section:

Expression Through a Lens

Do more than just hit record, convey the world through your vantage point. Develop the technical know-how, problem-solving skills, and flexibility needed to adapt to the ever-changing and expansive fields of film and audiovisual arts.

Experience a unique interpretation of film that encompasses a wide spectrum of approaches including sound design, performance, public art, and more.

Learn from award-winning filmmakers who exhibit at international film festivals.

Your journey starts in the Foundation program where you will explore new techniques and choose your journey.

I don’t always know what to say, but I know how to speak through art. Being here has changed my life, and I want others to have the same experience.

KCAI faculty are artists, designers and scholars in their fields. 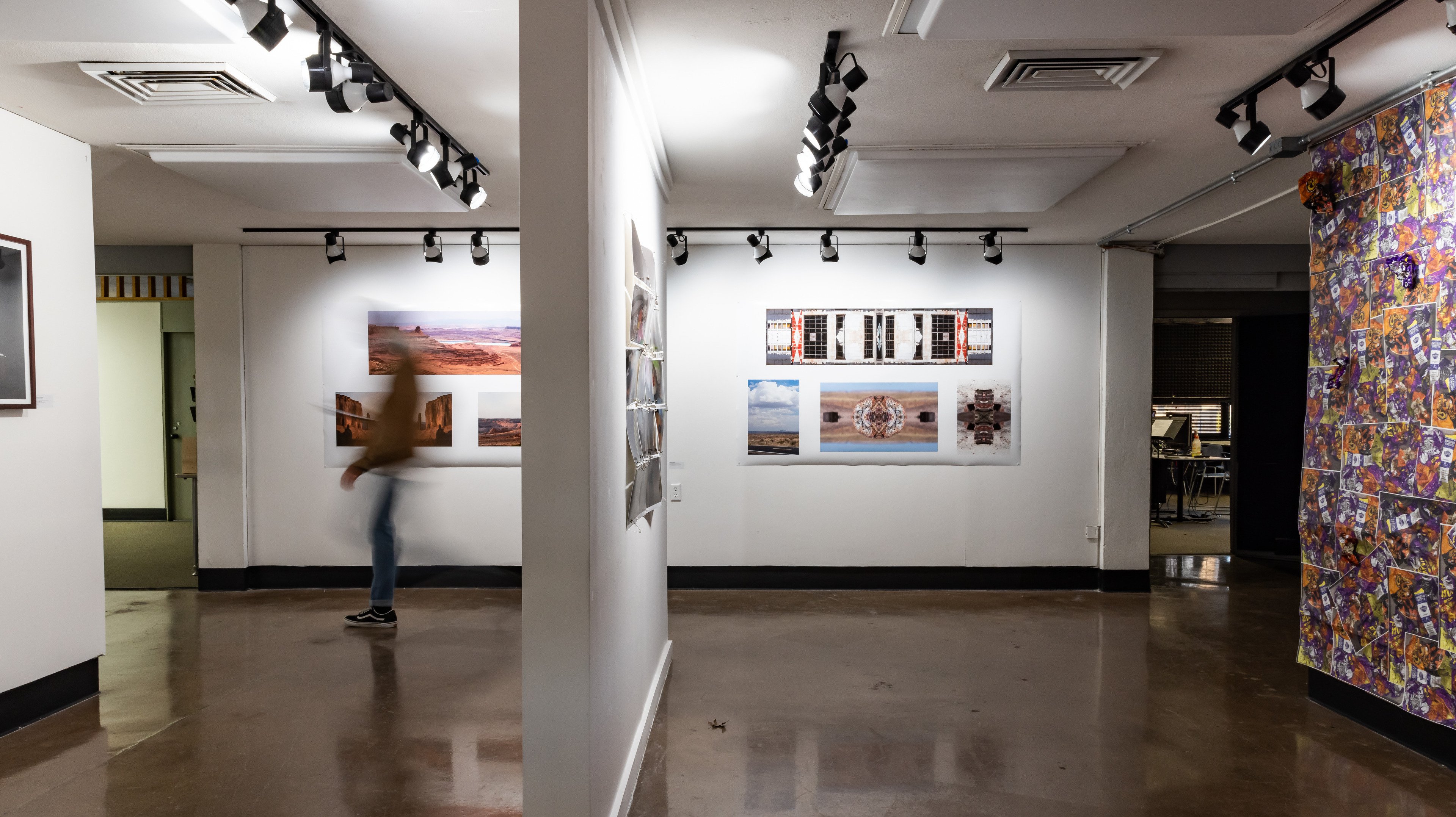 KCAI's Professional Practice Center is here to help you prepare for your career.

Filmmaking alumni are leaders in their fields. 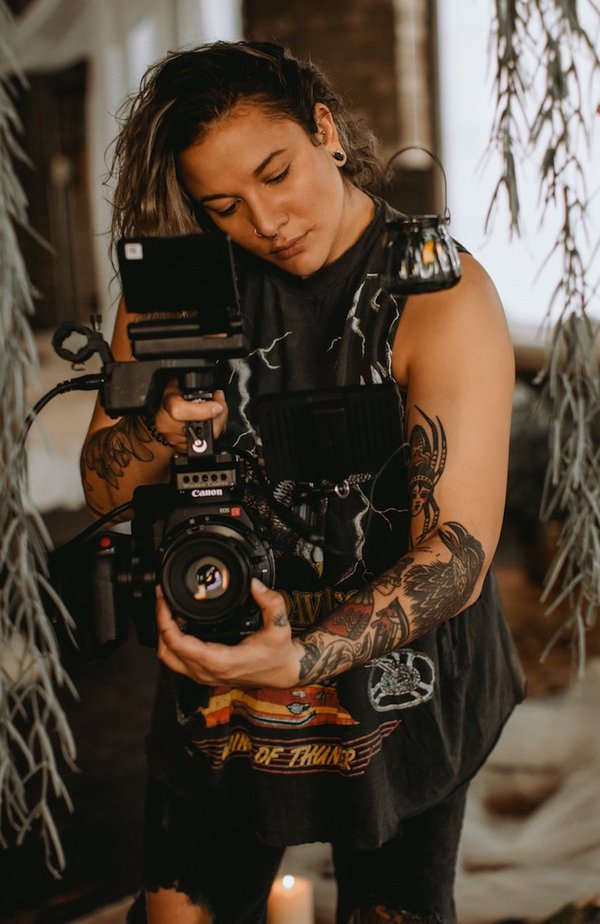 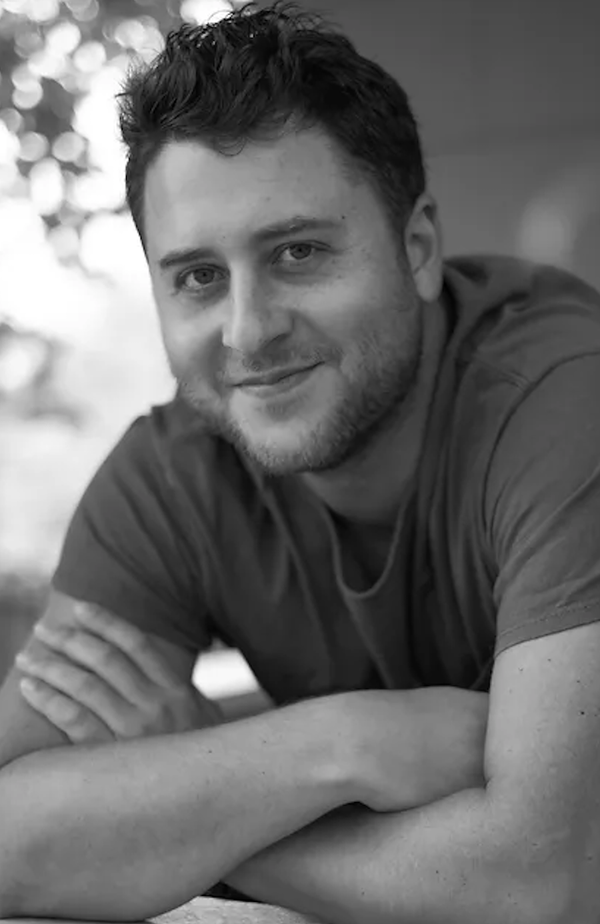 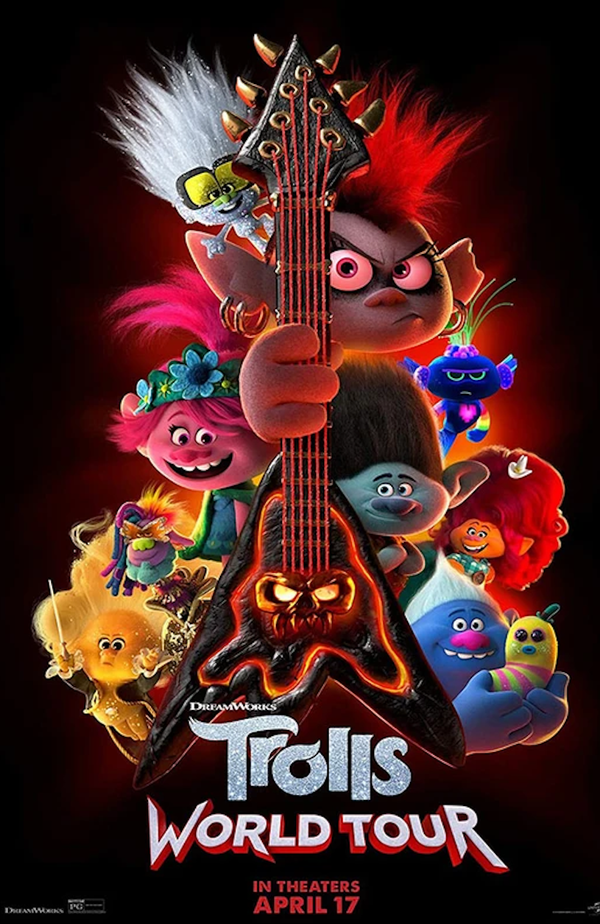 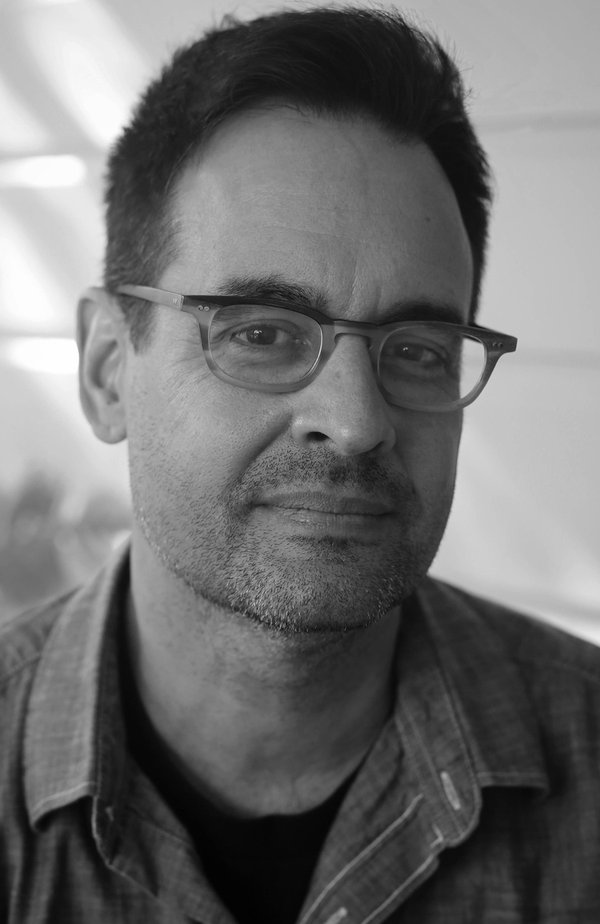